Home Page > Blog > Plastic Recycling to protect the environment, protect the sea and safeguard our health 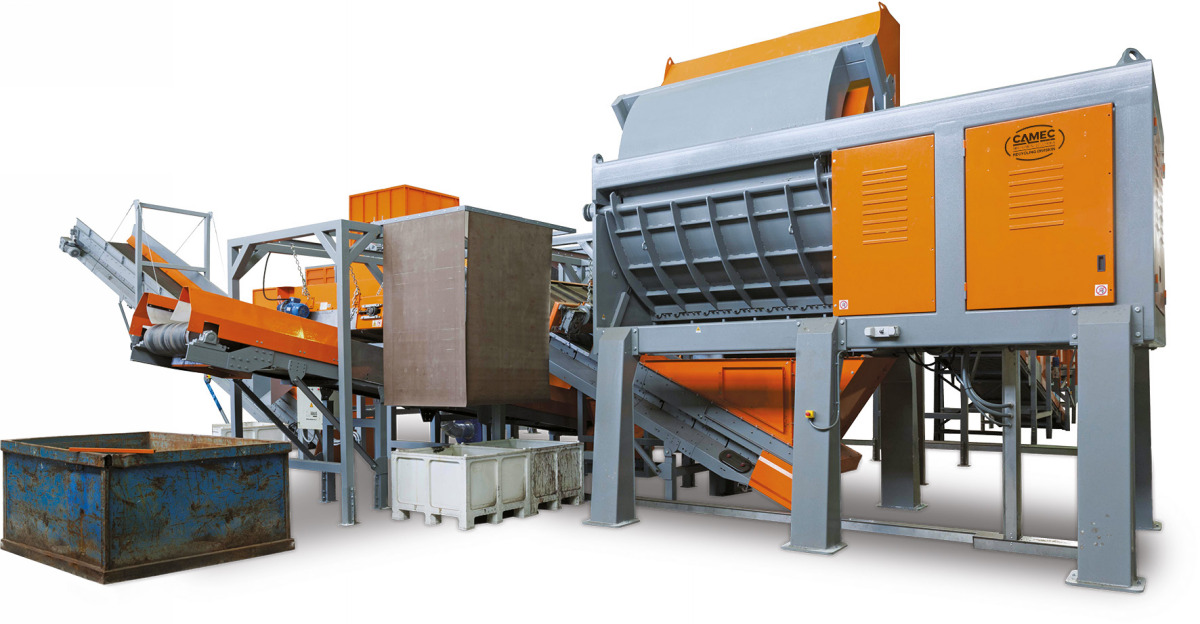 The dispersion of plastic in the environment and the pollution of nature and the sea are very serious problems that require an immediate action to reverse a trend that seriously endangers the survival of animals and human health. How, then, to protect the environment and protect ourselves from damage resulting from the abandonment of plastic in nature? And how can we contribute to saving resources and giving new life to plastic, for a more sustainable future that is more attentive to the protection of all living species, terrestrial and marine?

A brief history of plastic: birth and diffusion of a material that has revolutionized the world

Plastics have a history behind them that, when compared to that of other materials used by man, appears singularly short. Today it is difficult for us to imagine it, but until a century ago the known plastics were few and were used for the production of an extremely limited range of goods, while all the other objects of common use were made of different materials (metal, ceramic, wood …).

The history of plastics begins in the last decades of the nineteenth century, when the first semi-synthetic plastic materials were discovered and patented, placed on the market under the trade name of “celluloid”. Initially, the fields of use of these materials are rather limited, but within a few decades the potential of plastics becomes increasingly evident, and little by little the interest of science and industry is focused on the development of ever new polymers. In the first decades of the twentieth century, the first thermosetting plastics (such as Bakelite) were discovered and patented, which were very successful thanks to their resistance, and many thermoplastics such as PVC and Cellophane, destined to have great success and to be exploited industrially in following years.

In the Thirties the potential of plastics is totally evident and there is a real explosion of discoveries and applications: Nylon and PET are patented (initially used as textile fiber, but later widely used to bottle beverages, starting from water) and in the second post-war period the new materials spread more and more in every part of the world. The new synthetic fibers are considered an efficient and economical alternative to the natural fibers used up to that moment, and the possibility of using light, resistant and unbreakable objects in everyday life revolutionizes people’s consumption habits. In the same years, the Italian chemist Giulio Natta discovers and patents isotactic polypropylene, which will be marketed under the name “Moplen” and will become the symbolic material of the Italian economic boom.

The spread of plastic, from the years of its discovery to today, has never stopped (in 2019 alone, 396 million tons of plastic were produced in the world). Over time, the number of known and used polymers has increased exponentially, and the fields of application of plastic have multiplied to the point that today it is really difficult to imagine our daily life without this material.

Alongside the many highlights of the history of plastics, some shadows have also begun to emerge over time. The first, paradoxically, concerns precisely the reasons why this material was initially so successful, namely its extraordinary resistance. Plastic takes centuries to naturally degrade, and given that many objects made of this material have a short life cycle, it is inevitable that plastic products, once used, quickly transform into waste that swells the amount of material deposited in landfills.

A second problem is related to the energy cost of producing plastic. This material, in fact, is a derivative of petroleum, which is a non-renewable raw material, and requires a large amount of energy in the production and processing phase. It is estimated that 900 liters of oil, 180 cubic meters of water and 14,000 kWh of energy are required to produce a ton of plastic: a significant investment, especially if used for the production of disposable products.

The best answer to both of these important questions is, as we have learned in recent decades, recycling: sending plastic waste to recycling centers allows us to give new life to plastic, and this translates into less waste delivered to landfills and in significant savings in energy and raw materials.

Properly dispose of plastic to protect animals and the environment

The ever-increasing diffusion of plastic has also generated serious problems from the point of view of environmental protection, since only a small part of plastic waste is correctly separated and recycled or, alternatively, incinerated, while about 80% it is disposed of in landfills or abandoned in the environment or in the sea, causing significant pollution.

The abandonment of waste in nature (the so-called “littering”) is the most harmful circumstance for the environment, since the amount of plastic abandoned interferes with the lives of animals, causing serious damage. The most emblematic example is the very serious impact of plastic on marine fauna: it is estimated that every year about one and a half million marine animals – turtles, fish, whales … – die from causes connected with the plastic abandoned in the seas and oceans, and the trend does not seem destined to reverse. Currently it is estimated that there are more than 150 million tons of plastic in the seas, and the quantity is increasing by about 8 million tons per year: at the current rate of growth, it is estimated that in 2025 there will be a ton of plastic for every 3 tons of fish, and by 2025 the amount of plastic present in the sea will exceed, by weight, that of marine fauna.

The presence of plastic abandoned in nature or in the sea not only constitutes a serious danger for the survival of animals – which risk injuring themselves, strangling themselves or being trapped in the enormous amount of waste that populates their natural environment – but also has important repercussions on human health. The plastic abandoned in the sea, in fact, disintegrates, releasing particles called microplastics or nanoplastics, which are ingested by marine animals and also by fish used for human nutrition. This means that each of us can indirectly ingest even several grams of plastic per week, with health consequences not yet fully understood.

Correctly recycling plastic, therefore, is the main way to better protect nature, fauna and ourselves. For this reason it is essential to pay the utmost attention to the differentiation of the waste we produce, and to rely on disposal centers equipped with efficient equipment and structures, able to guarantee the recovery and reuse of plastic that has already been produced and that can re-enter the cycle. productive as a secondary raw material.

Would you like to know something more about the benefits of plastic recycling?
Download our infographic and contact us to know how CAMEC can help you to manage wast in a more effificent and sustainable way!