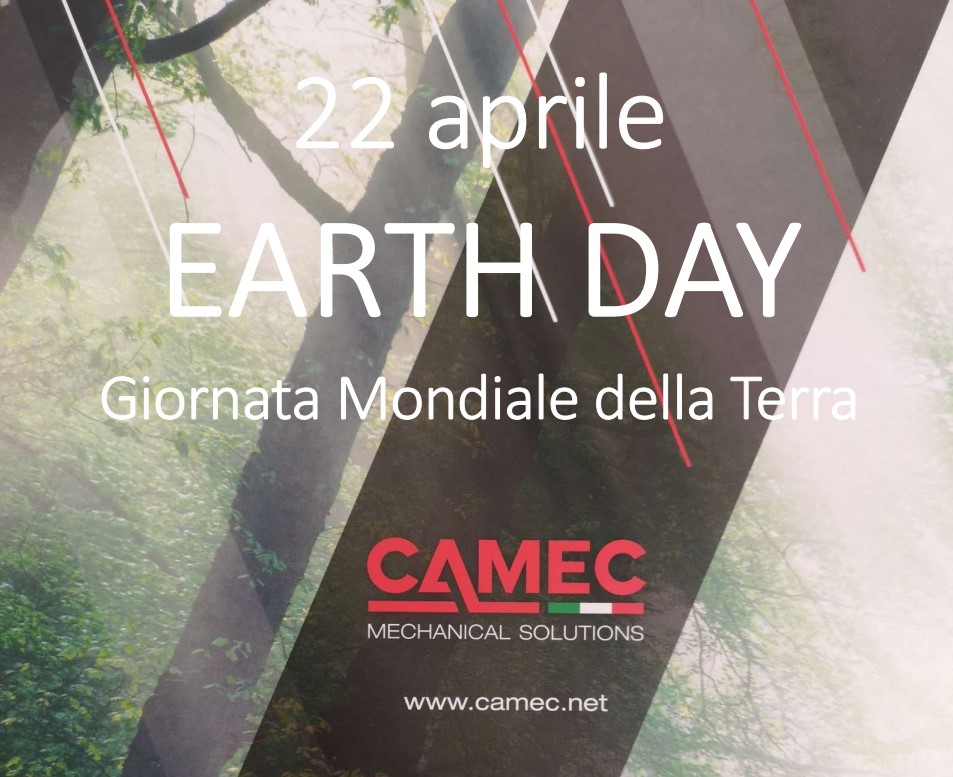 Which is the meaning of the Earth Day?

It is an annual international event whose purpose is to highlight the most urgent ecological issues, such as the climate crisis, air pollution and deforestation, and the actions to be implemented for environmental sustainability and the protection of planet Earth.

The Earth Day is celebrated every year all around the world since 1969, when at the UNESCO Conference John McConnell, a peace activist also interested in ecology, proposed a day to celebrate the life and beauty of the Earth and to promote peace. The first Earth Day was celebrated on March 21, 1970, but on April 22nd (a month later) a US Senator, Denis Hayes, definitively recognized it as an ecological event. The proclamation of Earth Day was part of a historical context where the risks of industrial development linked to oil had just become aware: in 1969 in Santa Barbara, California, a crude oil spill had killed tens of thousands of birds, dolphins and marine lions. Public opinion was shaken and activists began to believe that environmental regulation was necessary to prevent these disasters.

This year’s theme is Restore Our Earth and it focuses not only on the need to reduce our environmental impact, but also on what we can do to undo the damage we have caused.

In reality, it will be three days on the climate, from 20 to 22 April. But it is very likely that the entire previous week – also called Earth Week – will be entirely dedicated to environmental issues.

Events and how to participate?

There are thousands of events available. To find out those closest to us just use this map.

CAMEC and our values

We at CAMEC believe it is essential to continue to take care of the Earth while maintaining its resources as much as possible. Our daily commitment therefore remains to encourage, through our creations, the recycling and reuse of raw materials, investing in increasingly advanced technologies.

We believe that it is now essential to focus our goals within the framework of a sustainable economy where waste and scrap are no longer seen as sources of pollution but as new resources to be exploited as secondary raw materials and as sources of renewable energy. Only in this way will we be able to concretely implement the project to safeguard our Planet.

👉 Discover all CAMEC solutions for the RECYCLING sector: